Gruppo Cimbali is one of the largest, or possibly the largest, manufacturers of commercial espresso machines in the world. The company owns and manufacturers La Cimbali, Faema, and Casadio branded espresso machines and grinders, with each brand having a broad range of models, starting with entry level models for home users or catering businesses to full size, very robust commercial machines found in some of the finest cafés in the world. 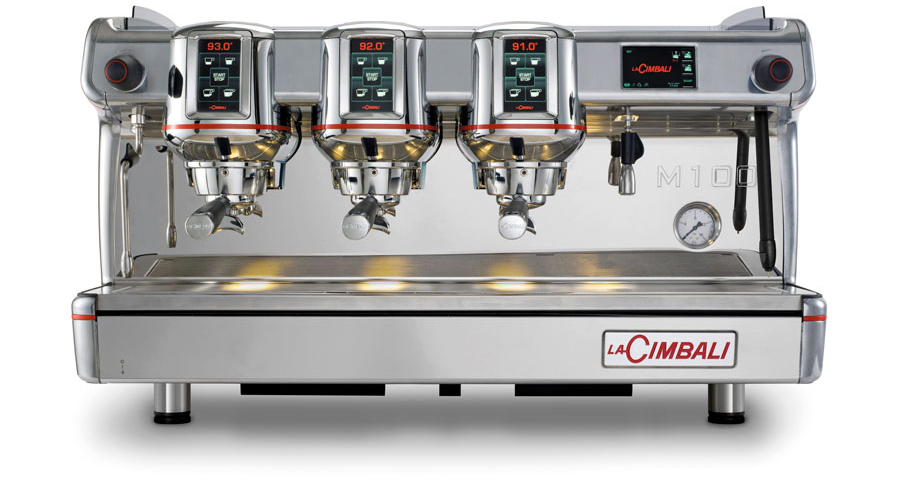 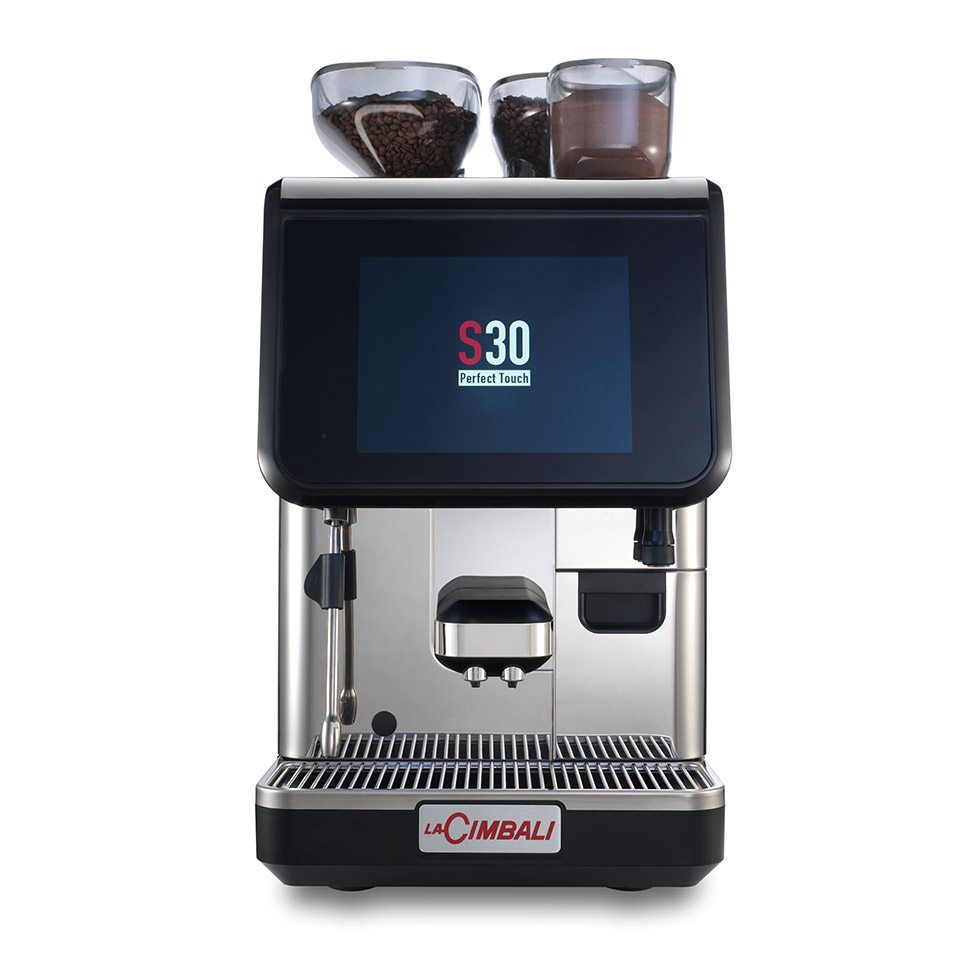 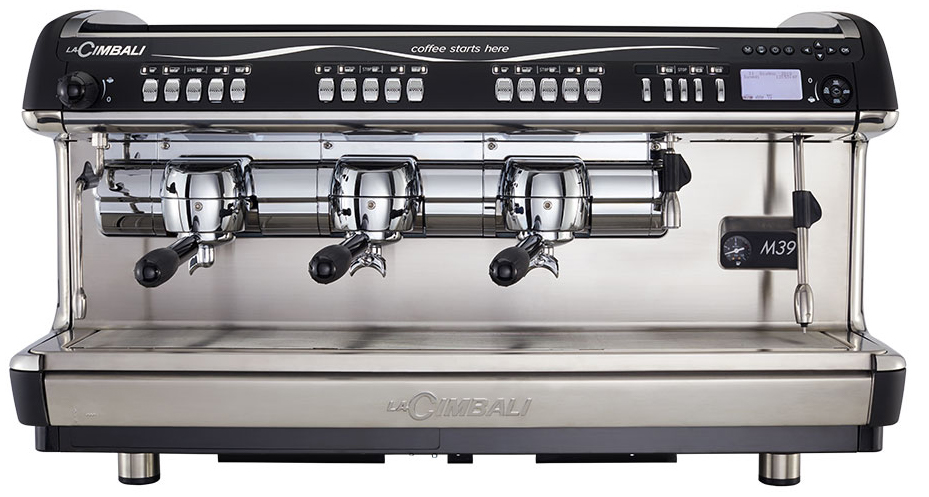 Gruppo Cimbali also owns one of the world’s only espresso machine museum. The museum, called Mumac, is located in Milan, Italy and houses hundreds of historical machines, grinders, artwork, books, and other espresso machine related materials. You can see the museum in person if you go to Italy, but you can also take a virtual tour via Google Street view. Visit the museum website for photos, videos, additional info and booking details.